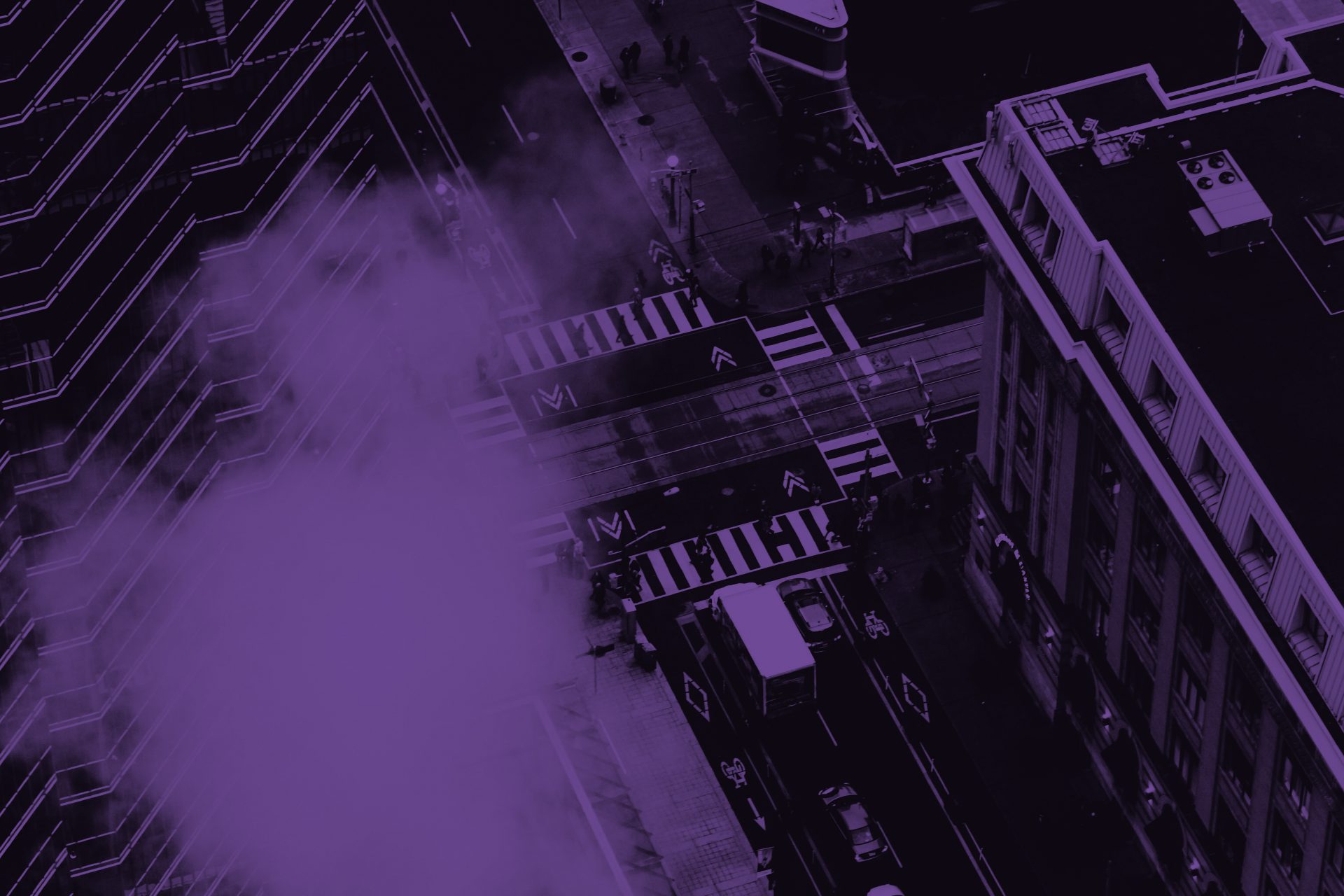 The Essence of Japanese Crisis Management

Those countermeasures have been identified by Japan Exchange Group as best practice for companies navigating corporate scandals.

Even when best practice is followed, there are usually clear reasons why a company’s reputation suffers after scandals. For example:

In Japan, leaders are responsible for all scandals that occur within their companies – regardless of whose actions actually led to a scandal. I would say this is very Japan-specific. It is not unusual to see leaders appear at press conferences to publicly apologise and give detailed explanations to media even if they were not directly involved in the incidents. It is quite typical for leaders to be asked if they’ll be tendering their resignation over a scandal.

It’s rarely asked without reason, either. Reporters are usually simply acting on already-expressed doubts about a leader and their company. When a scandal occurs, it’s presumed to be due to a lack of management capability, a lack of appropriate company procedures or an unhealthy corporate culture. Often, reporters will ask the question simply because there is a belief in Japan that all leaders should withdraw bravely to take responsibility.

To give an example of how the leaders are accused at the press conference, I can recall a leader issuing an apology for a scandal and outlining their company plans for reform – only to have the media in attendance quote a similar scandal in response. Shortly thereafter, that leader was forced to resign. In another example, a leader’s resignation actually elicited very little response. The press conference proceeded quietly and ultimately generated very neutral coverage.

For professionals operating in Japan, it’s important to remember that crisis-related press conferences will typically take place before police investigations or court procedures are fully underway – meaning there’s tremendous risk in acknowledging responsibility prematurely. A company (and professionals) may find themselves facing the consequences of wrongdoing before it’s been determined if any has actually occurred.

With that in mind, it is imperative for leaders to promptly understand the circumstances and context of the issues, decide how to minimise negative impacts to business and corporate reputation, and, most importantly, determine whether or not they will resign by taking into consideration all related stakeholders.

In Japan, the essence of crisis management really boils down to understanding the unique dynamic of these conferences and beliefs around leadership – determining when the leaders hold their press conference, what will be admitted, who will be apologised to, and who will ultimately take responsibility.